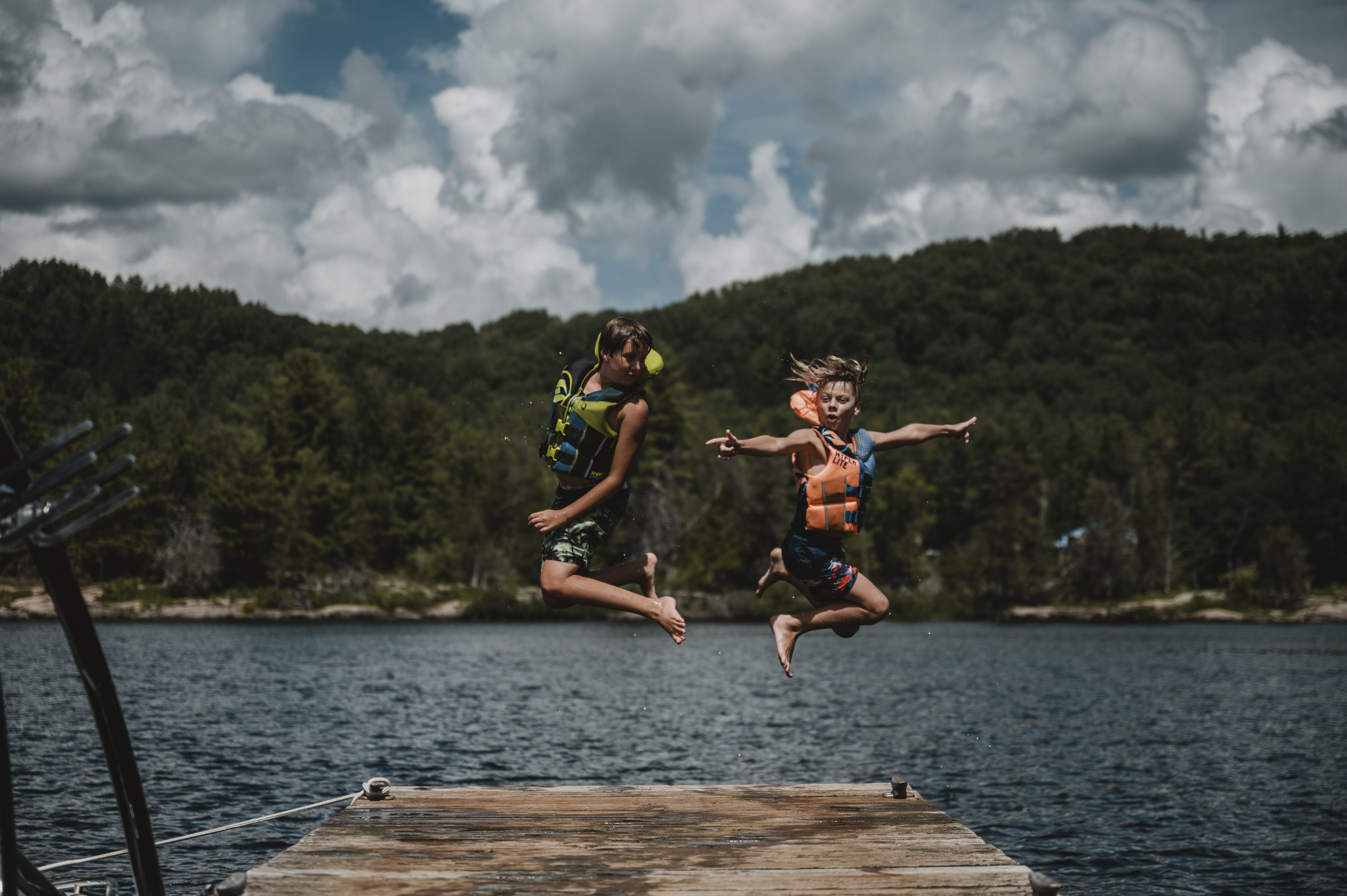 Pontiac lies in the southwest portion of the Outaouais tourist region in the beautiful province of Quebec.

Accessible by way of the Ottawa River and provincial highways 148 west, 301 and 303, Pontiac welcomes visitors from around the globe in search of tranquility in a country setting.

Your first view of Pontiac will be of lush pine and mixed wood forests, bountiful agricultural lands, and in the eastern part of the county, Norway Bay, the summer resort of generations of Ottawans and Montrealers since the mid-1800s.

Dotting these shores, and in the welcoming Pontiac villages, are beautiful ancestral homes built of stone (Portage-du-Fort), period square-timber log homes (Allumette Island) and churches of various denominations. They reflect the cultural and religious diversity characteristic of Pontiac.

Those in need of physical activity can stop at Pine Lodge in Bristol for a round of golf or a bicycle ride, and then cross the street to Coronation Hall Cider Mills for a refreshing glass of cider and wonderful desserts.

A stop at Portage-du-Fort puts you within a stone’s throw of the Stone School Gallery on Mill Street where you can catch an art exhibit of one or more of Pontiac’s gifted artists.

Further upriver, where the Ottawa and the Coulonge rivers meet, enter the canal around Frost Island and moor along Fort-Coulonge’s chemin Principal for a walk up Manor Alley. From there, you can walk as far as Pont Marchand, the longest covered bridge in Quebec. Across the bridge and Highway 148, you’ll spy Bryson House, an elegant Georgian-style historic home that was built in 1854 by George Bryson, a lumber baron and the precursor of the forest industry in Pontiac. The home now houses a museum, genealogy centre and tea room open in summer.

Further west is Allumettes Island (Chapeau), where the Ottawa River’s by-pass system will transport you and your boat to Desjardinsville. Across the river, on the Ontario shore, is the marina at Pembroke, and further upstream, along the Quebec shore in Sheenboro, you’ll come across historic Fort-William. In season, you can enjoy a meal and refreshments at the old Pontiac Hotel, or relax on its beautiful sandy beach. A few kilometres still upstream, is the famous Oiseau Rock (Rocher-à-l'Oiseau), a sheer rock face that rises sharply 150m from the river. Oiseau Rock is recognized as an archaeological site (CaGh-2) of great importance given the presence of native pictographs. The deep waters make it possible to get close enough to the rock face to view the pictographs.